Ric was one of the three visionary founders of the Lake Wobegon® Brass Band, along with Gordy Nilson and Dave Peterson.  He was a driving force behind the band.  As head of the music department at Anoka-Ramsey Community College, he was able to make arrangements for the band to be able to practice in the ARCC band room, which they still do to this day.  The ARCC Fine Arts Center is still the band’s home stage as well.

Ric was an outstanding cornet player, and was the band’s solo E-flat cornet player for over 15 years. He performed on all of the band’s CD recordings, and can be heard playing the solo in the George Gershwin piece “Summertime” on the Bravura! CD.

In addition to his duties on the board of directors and the various committees of which he was a member, he was also the original webmaster for the band, creating the first LWBB web site in the 1990s and maintaining the site until his health went into decline.

Ric was one of the finest people we all had the privilege to know.  His wit, compassion, dedication, talent and true friendship will be sorely missed. 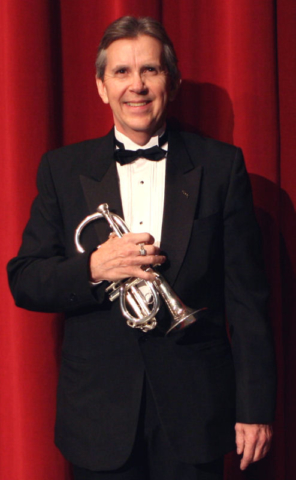 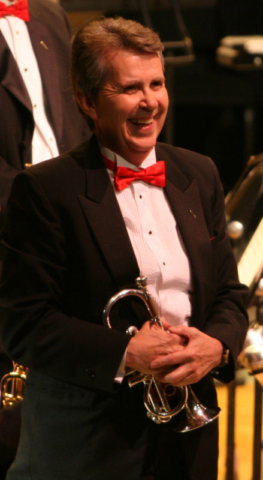 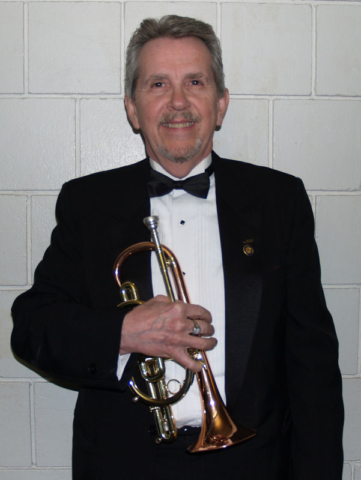 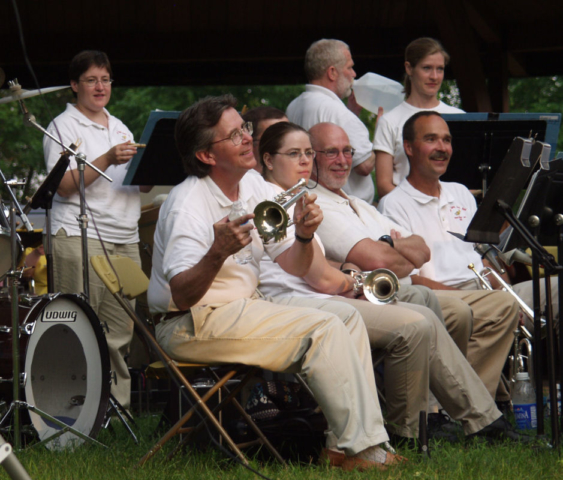 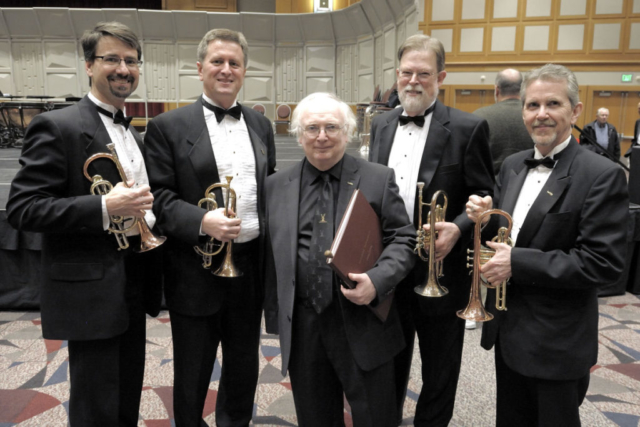 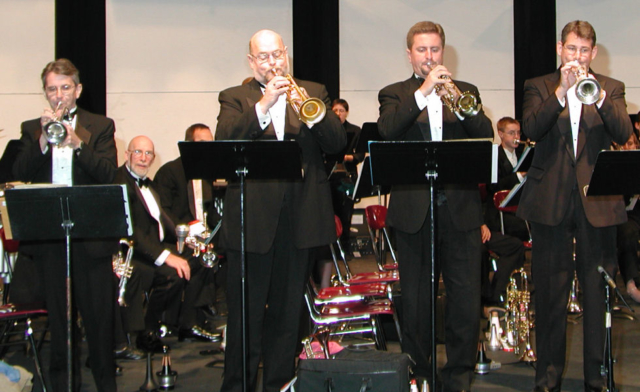 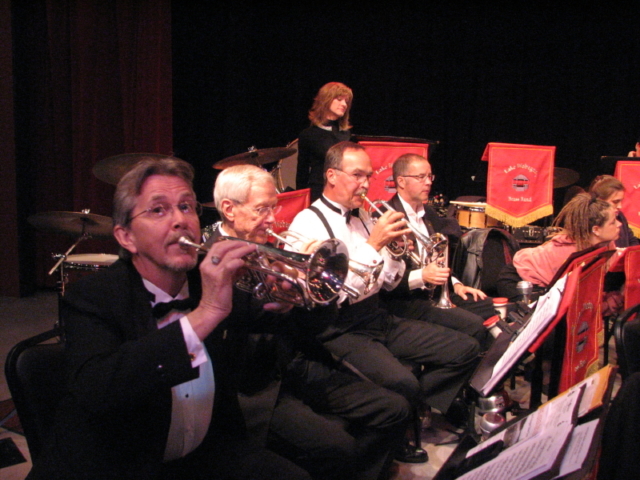 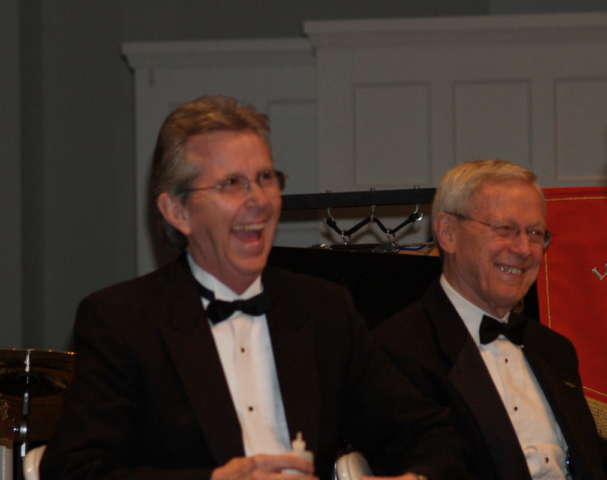 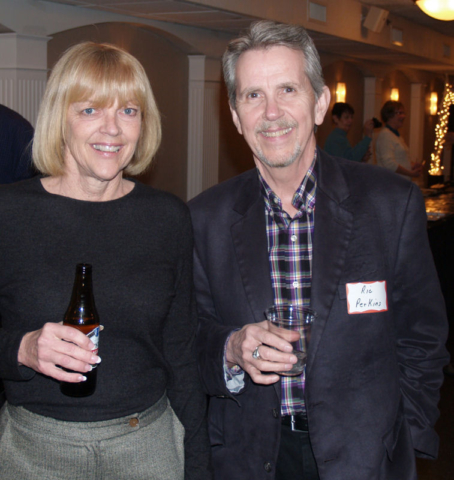 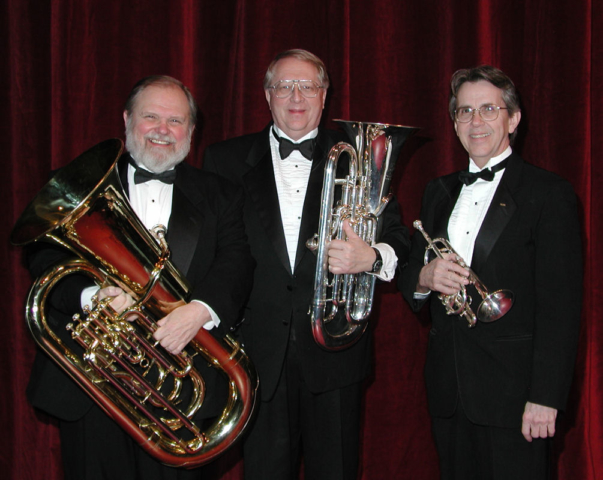