Charles was the original, founding conductor of the Lake Wobegon® Brass Band.  He was involved with bands in Minnesota for many years, conducting all levels, including elementary bands through adult bands.

From 1978 to 1997 Charles was the director of the fine Bethel College Concert Band.  At Bethel, he was coordinator of instrumental music and instructor of  instrumental conducting; taught brass and woodwind pedagogies, introduction to music, jazz lab, music education, and instrumentation;  supervised student teachers; and conducted the Concert Band, Jazz Ensemble, and the Chamber Wind Ensembles.

Upon earning a Bachelors of Science degree from St. Cloud State University, Charles taught in the Anoka Public Schools.  While teaching at Anoka Senior High, his program earned a reputation throughout the Midwest as one of the state’s top band programs.  A Master of Arts degree was earned at the University of Northern Colorado, where he also completed extensive graduate work. 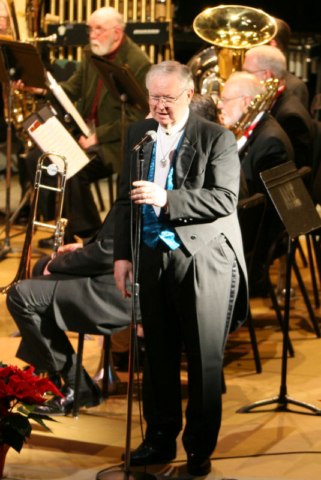 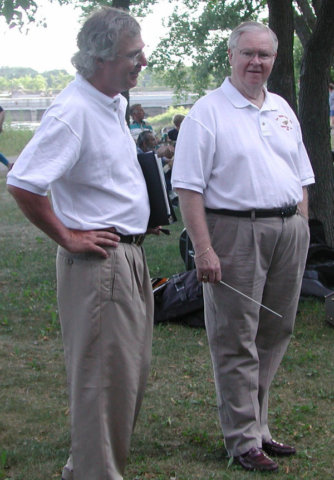 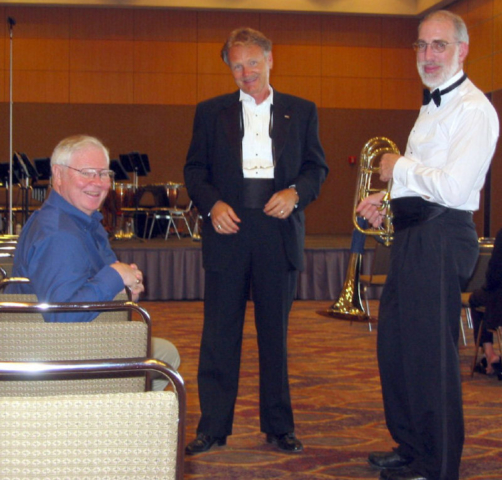 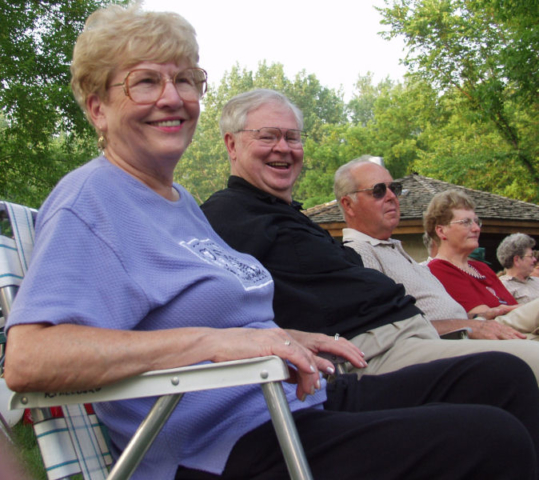 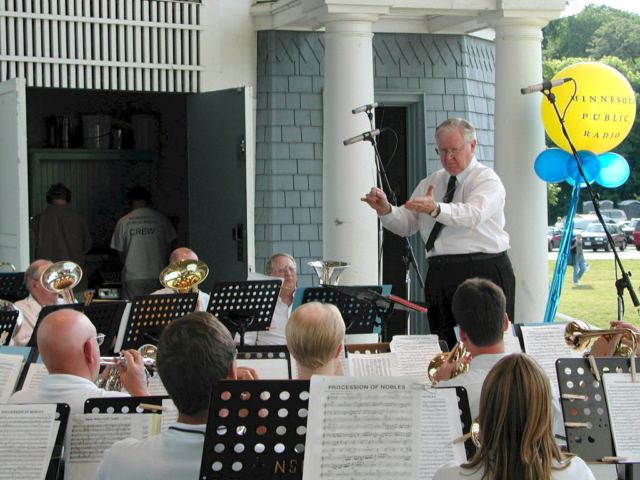 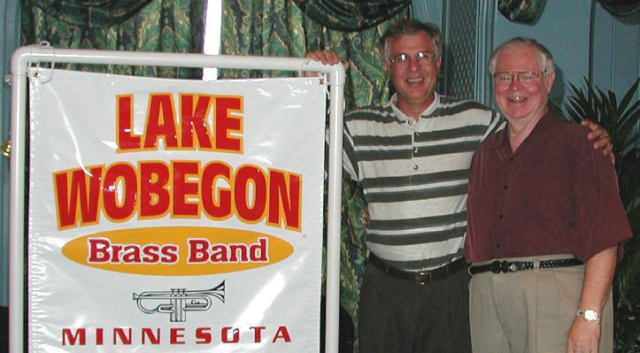 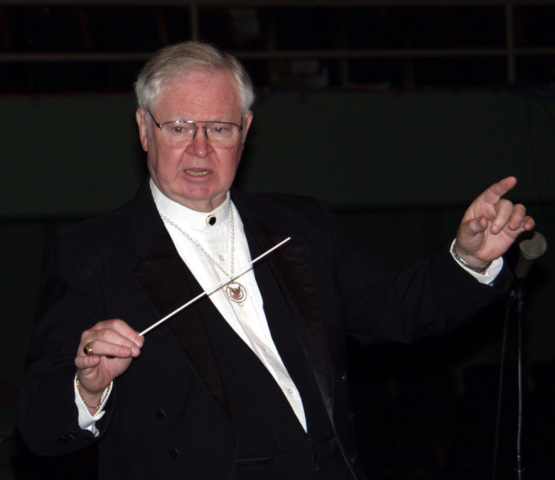 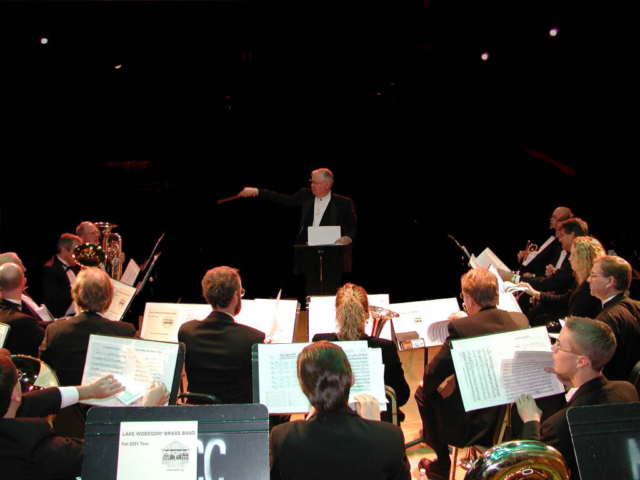 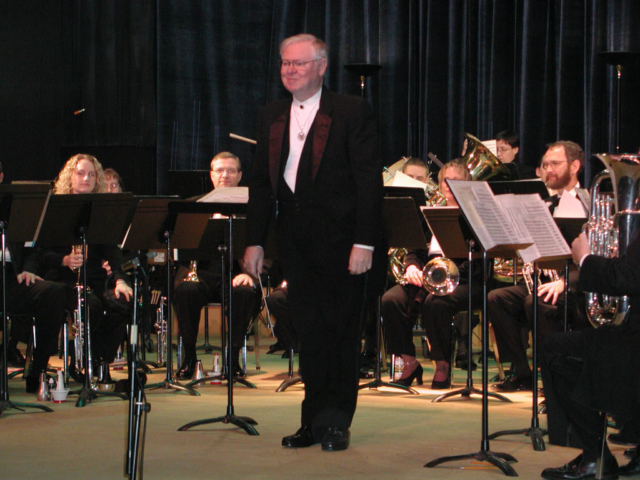